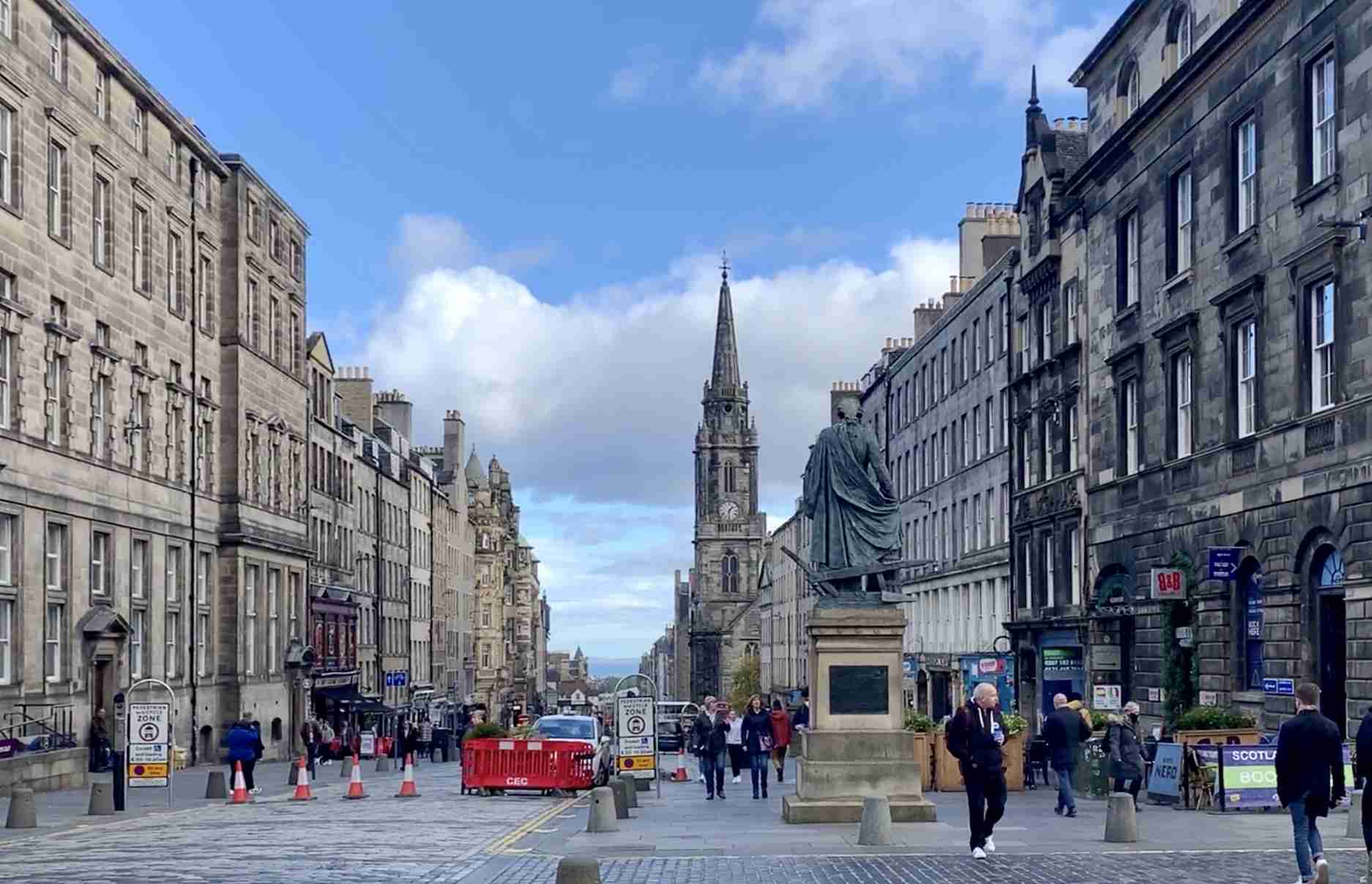 The Tron Kirk originally known as Christ’s Kirk at the Tron was built between 1637 and 1647 for the North-West parish, one of the four parishes of Edinburgh, prior to the Kirk’s construction parishioners of the North-West parish worshipped in St Giles Cathedral. King Charles I ordered the Tron Kirk’s to be built when he decided that St Giles’ was to become the cathedral for the new see of Edinburgh. The land was purchased by the parish from Dr. William Scott, MD, for £1000 Scots and the Kirk was constructed by royal master mason, John Mylne, who modelled it on fashionable Dutch designs mixing both Palladian and Gothic features. It has one of Scotland’s two surviving hammerbeam roofs and the clock for the tower was salvaged from the old Weigh House at the head of West Bow and was installed in 1658.

The name Tron Kirk came from the fact that there was a Tron positioned outside the Kirk, a Tron was a public weighing beam used to measure goods to be sold at market, and the word Kirk is Scots for church.

Petty criminals would be punished at this site, quite often corrupt merchants and thieves. They would be nailed to the supporting post of the weighing beam, left there all day receiving abuse and missiles then with the nail still intact, taken by the ankles and ripped of the post.

The building was reduced in size in the late 1700’s when the east side was demolished to make way for the South Bridge being built followed by the west side being demolished to make the building more symmetrical. On the 16th November 1824, the Kirk spire and clock were destroyed in the Great Fire of Edinburgh, the spire was rebuilt by R & R Dickson and a new clock was ordered from James Clark of Edinburgh.

The Kirk used to be the focus of Edinburgh’s Hogmanay celebrations for at least 200 years, the citizens of Edinburgh would gather on Hunter Square next to the Tron and bring in the New Year on the stroke of midnight from it’s famous old clock. The event grew in popularity and gravitated to the more accommodating city centre with the City Council’s organised Hogmanay Street Party.

Beneath the Tron Kirk are archaeological remains of Marlin’s Wynd, the earliest paved street in Scotland, some of Marlin’s Wynd’s tenement buildings were demolished to make way for the kirk’s construction. The foundations of 16th century buildings were found when excavations took place under the church, from within, in 1974. Documentation from the 15th century about Marlin’s Wynd has been found along with archaeological evidence dating from the 16th and 17th century, leading archaeologists to believe the buildings had been redeveloped during the late 15th/early 16th centuries, leaving just a trace of the earlier structures.

In 1697, Thomas Aikenhead became the last person in Scotland to be executed for the crime of blasphemy after he blasphemed outside the Kirk. On a particularly cold night he was reported to have said “I wish I were in that place Ezra calls hell so I could warm myself” he was only 18 years old.

The Tron Kirk has survived structural damage, social unrest, the threat of demolition and has had a variety of uses. It closed as a church in 1952 and was acquired by the City of Edinburgh Council. The building is currently leased to Edinburgh World Heritage, they have an exhibition within the atmospheric 17th century former Kirk themed on the historic Old and New Towns of Edinburgh, as well as Scotland’s other five World Heritage Sites. The exhibition highlights what makes Edinburgh’s heritage so important, as well as pointing out some of the issues associated with preserving it. The Tron Kirk is still standing but it is in a poor state of repair and is included on the Historic Environment Scotland Buildings at Risk Register. The objective of the Edinburgh World Heritage is to save the Tron from deteriorating further and to ensure this nationally significant building has a future. 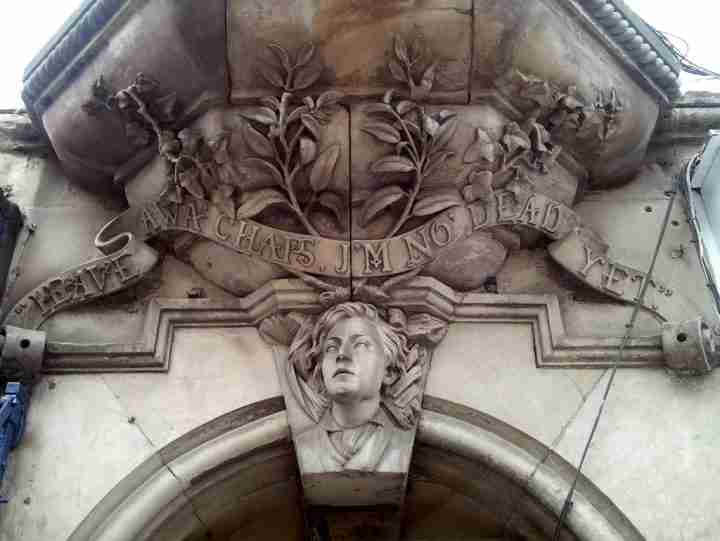 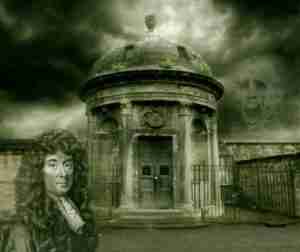