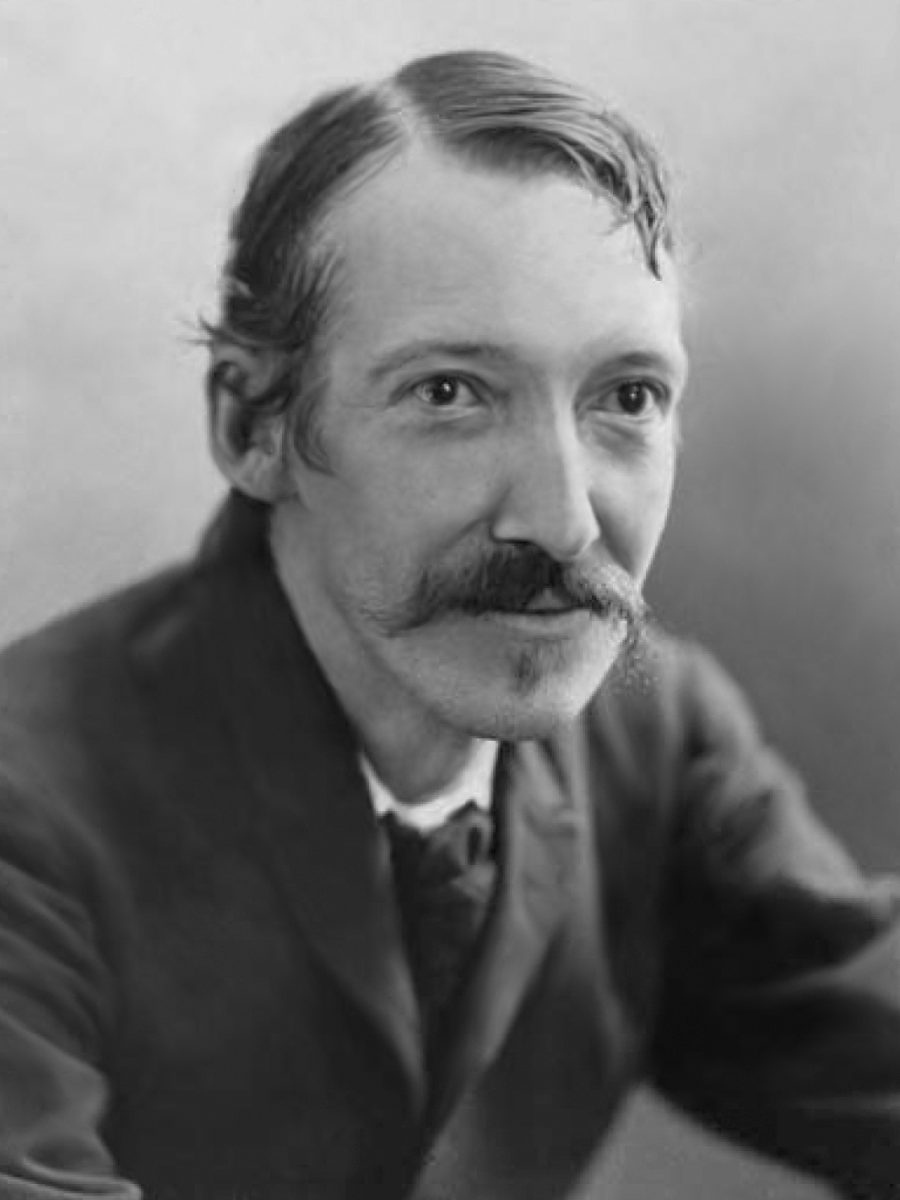 Today marks the 172nd birthday of one of the world’s most celebrated writers: Robert Louis Stevenson. Born in Edinburgh on 13th November 1850, his body of work comprises classics such as Treasure Island, Kidnapped and, most famous of all, The Strange Case of Dr Jekyll and Mr Hyde.

Described by Stevenson as nothing more than a “fine bogey tale”, the Gothic thriller was an instant hit and catapulted the Scottish author to literary fame forever. Since its publication in 1886, many readers have been quick to catch on to how closely Stevenson’s moody descriptions of Victorian “London” actually resemble those of dreich and misty Edinburgh.

While it’s true that “Auld Reekie” certainly had a part to play in inspiring Stevenson’s writing, what many people don’t realise is just how much the dark and twisted tale of Dr Jekyll and Mr Hyde was directly inspired by the city and, more specifically, one of its residents.

It makes sense. In Robert Louis Stevenson’s childhood home once stood a double-doored, mahogany veneer cabinet at the foot of his bed that now lives in the Edinburgh Writer’s Museum. It was made by none other than Deacon Brodie.

Deacon Brodie was an infamous cabinet maker who lived a double life of crime and respectability in Edinburgh’s Old Town a hundred years before the audacious Jekyll and villainous Hyde were ever dreamed up.

Okay, I fibbed. William Brodie, born in 1741, was much more than just a cabinet maker (and don’t let any tour guide tell you otherwise!). He was actually an incredibly skilled tradesman in more ways than one.

Brodie was a talented carpenter, surveyor, architect and structural engineer, and became so well respected that he was elected as the head (Deacon) of the Incorporation of Wrights and Masons in 1775 and 1776. This earned him a seat on Edinburgh’s Town Council.

So, it would seem that, on the surface, Deacon Brodie was rich, influential, successful and admired…but beneath “Jekyll” lurked “Hyde”. A man who abused his position and reputation to rob the shops and homes of the Old Town for (potentially) two decades.

What would drive a man who had everything to stoop so low? Easy: Deacon Brodie was living to excess. He was a compulsive gambler, drank heavily and was seeing between three and five mistresses at once. This landed the Deacon with at least two illegitimate children to support.

Not that this should have been a problem. Brodie had inherited £10,000, after all, which was enough to pay both the “bastard fee” (as it was called at the time) to his mistresses and live a pleasurable life himself. By this point, however, the Deacon had gambled his entire inheritance away and was struggling to fund his lifestyle.

To continue satiating his destructive habits, Brodie had a deplorable but admittedly ingenious idea. He’d draw from his knowledge as a locksmith to stage midnight robberies. You see, to measure the dimensions of the furniture he fitted in the shops and homes around Edinburgh, the Deacon needed keys to access these properties…

He made copies of these keys, which Brodie then used to return in the dead of night to rob his clients blind. The spree of burglaries largely happened between 1786 and 1788 but, strangely, the first seems to have occurred twenty years beforehand – on 13th August 1768.

The counting house of Johnston and Smith, bankers in the Royal Exchange (today’s Edinburgh City Chambers) was pillaged for £830 using a counterfeit key. The next morning, £225 turned up on the doorstep of the building, thought to be part of the original sum.

Brodie had done work on the bank not long before the robbery. But the mystery of whether he was involved or not remains unsolved. Why? Thebizarre timing, for a start, and the fact that Brodie hadn’t yet gathered together a “parcel of rogues” to help him carry out his crimes.

A Parcel of Rogues

During the summertime of 1786, Deacon Brodie befriended three other like-minded miscreants at an inn and tavern on the Grassmarket. Brodie was a patron of the institution and was also known to have gambled much of his money away here on cockfights.

The men (George Smith, Andrew Ainslie and John Brown) all hailed from vastly different backgrounds to the Deacon but, nonetheless, the group became fast friends. They were quick to establish their objective: to burgle the Old Town “to [their] great advantage”.

You could certainly say that Brodie’s gang robbed Edinburgh “advantageously” over the next eighteen months, even going so far as to snatch £400 from a silk merchant, enough money to feed a family for years. But then they got too big for their boots.

In March 1788, the gang raided Scotland’s Excise Office. They only managed to steal £16 before Smith and Ainslie were caught, while the Government immediately raised a hue and cry for the others’ arrests. It frightened John Brown so much that he promptly handed himself in.

On the other hand, Deacon Brodie made a run for it. He managed to get as far as London, then to Flushing in the Netherlands where his plan was to board a ship to America. Ultimately, he was apprehended in Amsterdam and hauled back to Edinburgh to face justice in chains.

The testimonies of Ainslie and Brown, combined with burglary tools found in Brodie’s house and evidence provided by a passenger on the boat to Flushing (who had been given letters by Brodie to deliver back in Scotland) ensured that both himself and Smith met the noose.

On 1st October 1788, the pair were hung in front of a crowd of 40,000 people at the Tolbooth. Bedecked in finery and a powdered wig, the strange case ofDeacon Brodie was brought to a befitting end when Brodie died upon the gallows that he, as a Town Councillor, had commissioned. 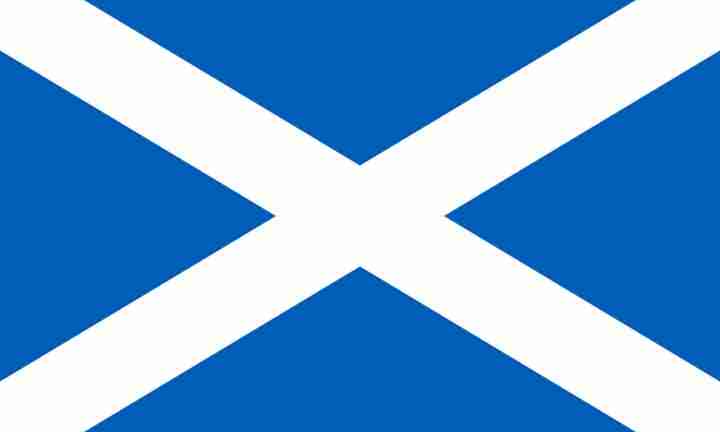